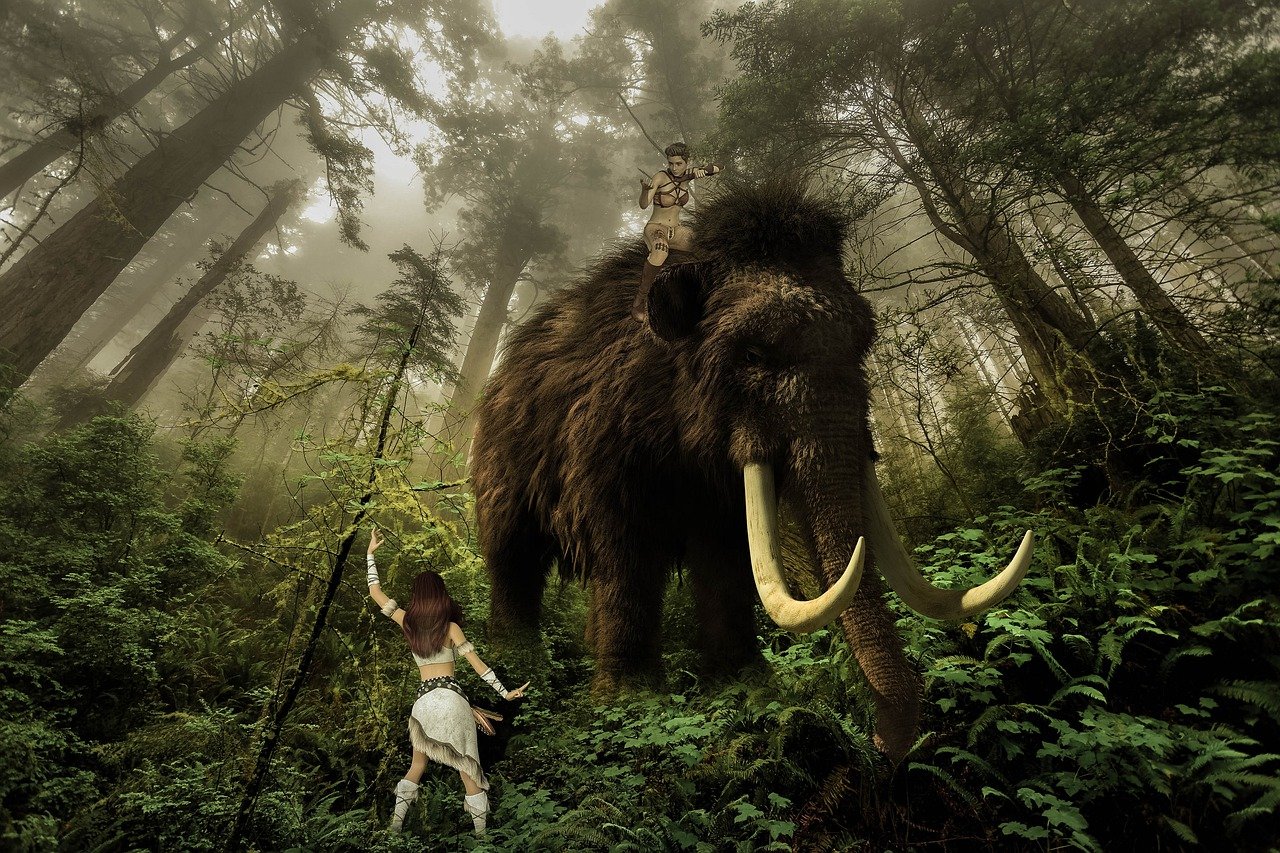 I’m puzzled by the first name of my 2nd great-grandmother, Dacy Richards Joy. Dacy is sometimes seen as a surname, and passing surnames down as a first name is a common practice. Generally, the Dacy surname when given to a baby girl, it becomes Darcy.

She married George Washington JOY on March 22, 1862, in Douglas, Kansas. They had eight children in 12 years. She died as a young mother on May 25, 1876. I noted that she died the day after the twins, Frank and Ella, were born. The babies, Frank Peter and Ella Susan  lived less than 3 months, then died too. That leaves her husband with 2-year-old Henry, 5-year-old Hattie, 7-year-old Will, 9-year-old Lois, 11-year-old Sarah, and Mary Frances age 13 to raise. 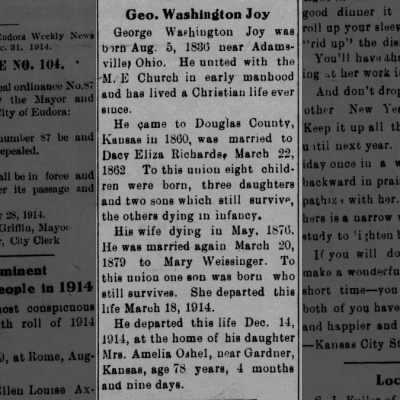 With the Joy names and dates, I’m on more solid ground. The family has a photo of Dacy and George W. Joy. We have his newspaper obituary which gives her full name and their marriage date. I still don’t know where Dacy is buried, so that and the other questions need further attention. 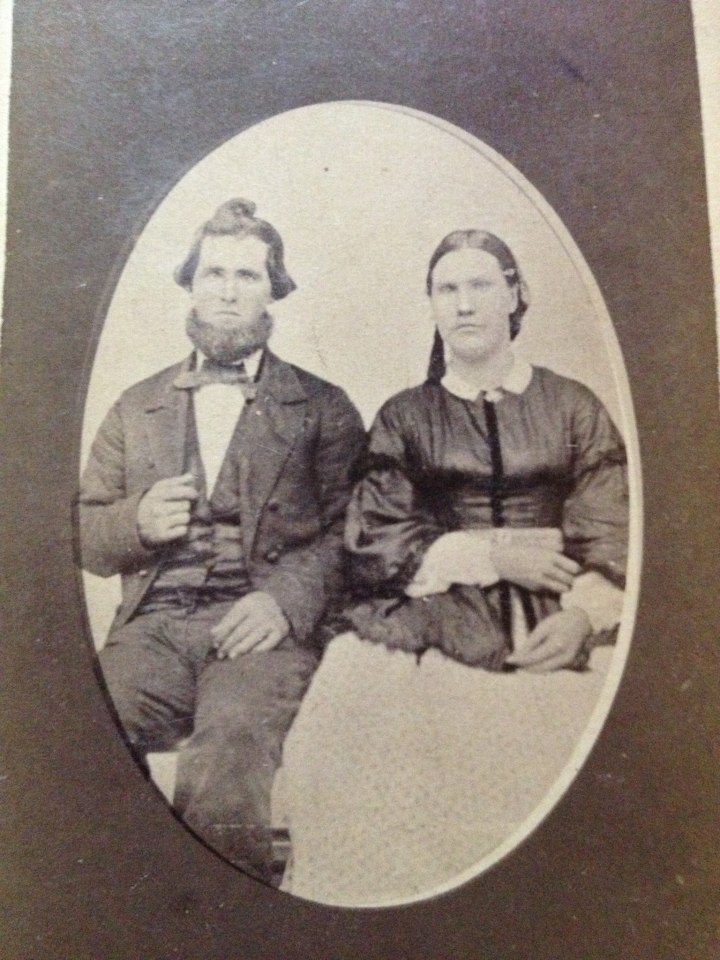 Later on, I see a granddaughter named Daisy Oshel. I’m wondering if she was named after her grandmother, Dacy, but the family went with the conventional spelling of Daisy. Sadly, this granddaughter died quite young.

This post is part of the 52 Ancestors in 52 Weeks challenge. The topic for the 3rd week was an unusual name. #52Ancestors

Further research led me to cross out 4 paragraphs above. I’ll make a new post about Dacy’s family who are unlikely to be the Richards and Sasscers that I previously had attached to her. It seems that her father’s first name was much more unusual and I’m still grappling with what the correct spelling for it is.